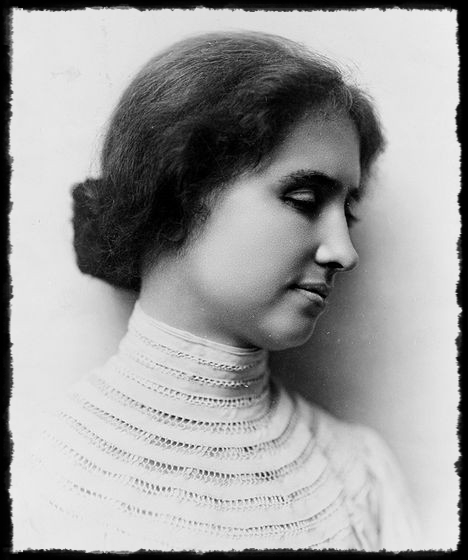 Helen was born in Tuscumbia, Alabama on June 27,1880. In February of 1882 she lost her sight and hearing due to a childhood illness.
In march of 1887 Anne Sullivan was hired to teach Helen, and on April 5, 1887 Helen associated water with the letters w-a-t-e-r that Anne was spelling into Helen´s hand.
Helen learned thirty words by the end of that day.

She graduated at the university in 1904. While at college she published " The Story of my Life" and later added two more books about her life.
She spent much of her life delivering lectures. Her concerns included women´s rights, pacifism and how to help the blind and deaf.
She worked to make braille, a raised form of writing, the standard for printed communication with the blind.

Helen died on June 1, 1968 in Westport, Conneticut.
There were films made of her Life. She even got an Oscar Award for the documentary"Helen Keller in her Story" 1955.

I once saw one of her films. This was an exciting moment for me.
It was and is hard for me to imagine, that someone who raised up blind and deaf is able to have an intellectual grasp.
I think, that her story give people who are in a similar situation hope for a better life. 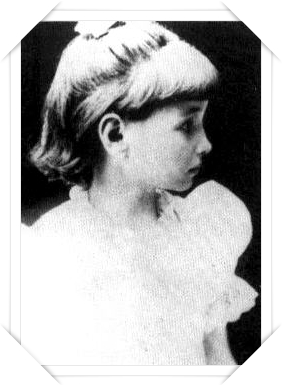 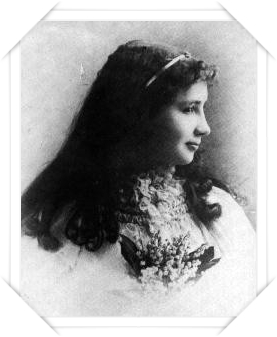 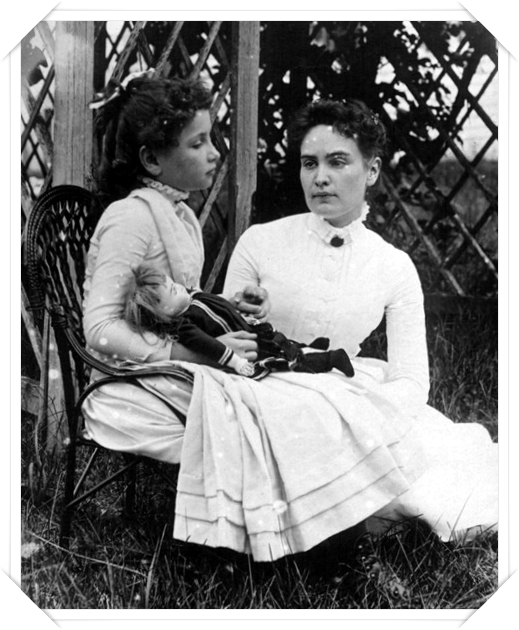 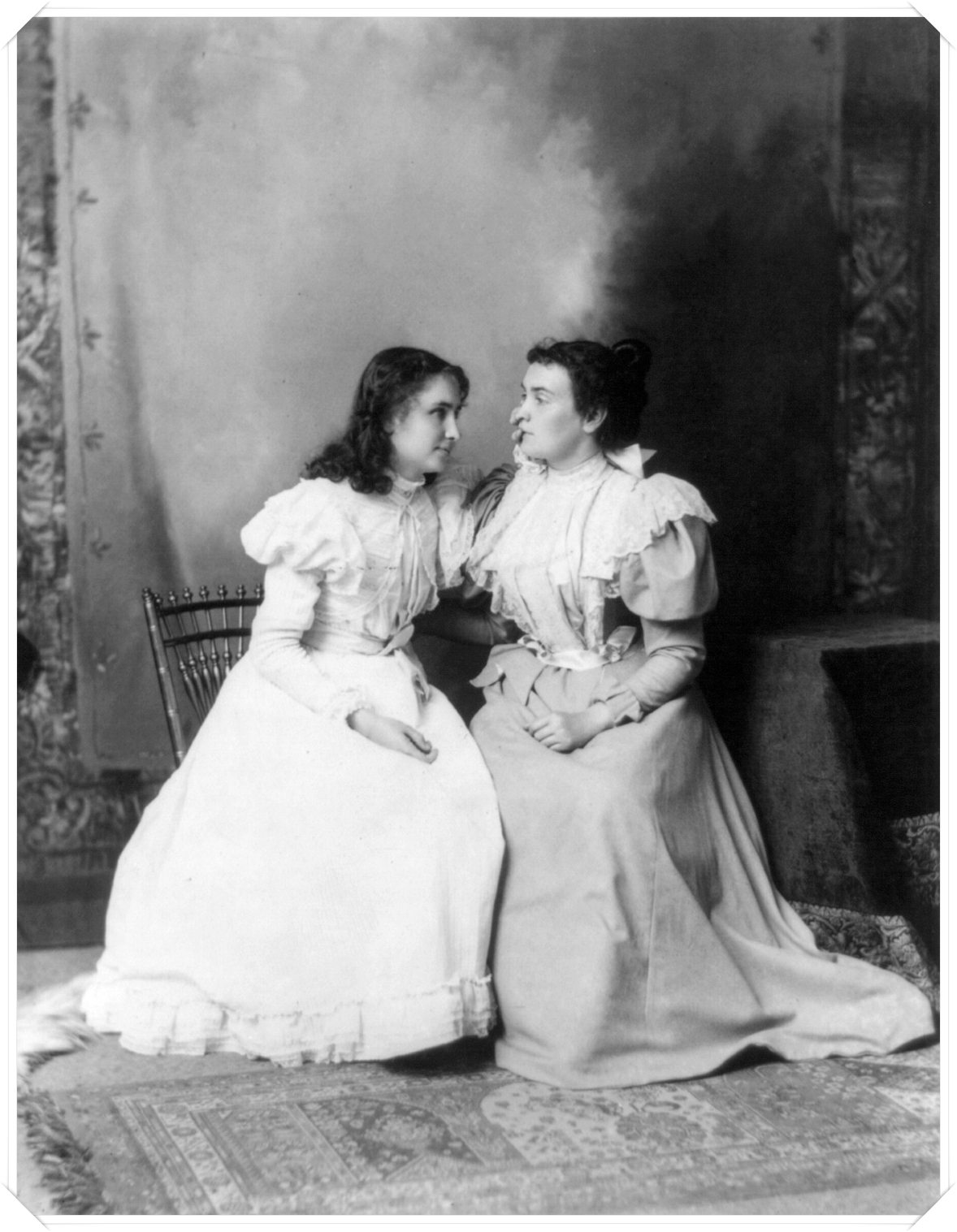 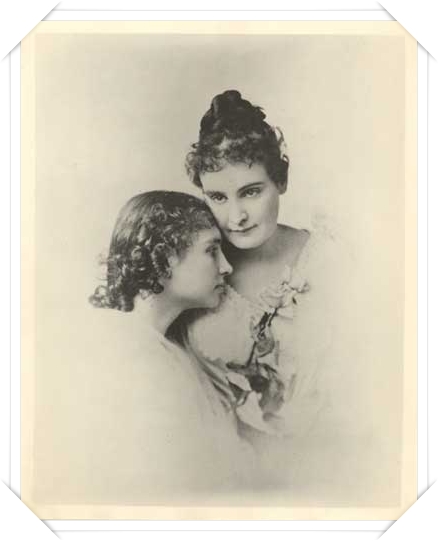 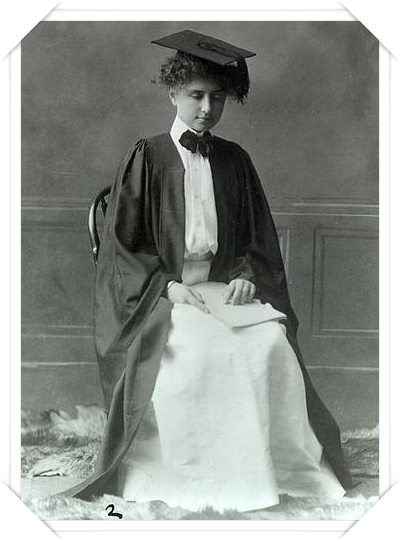 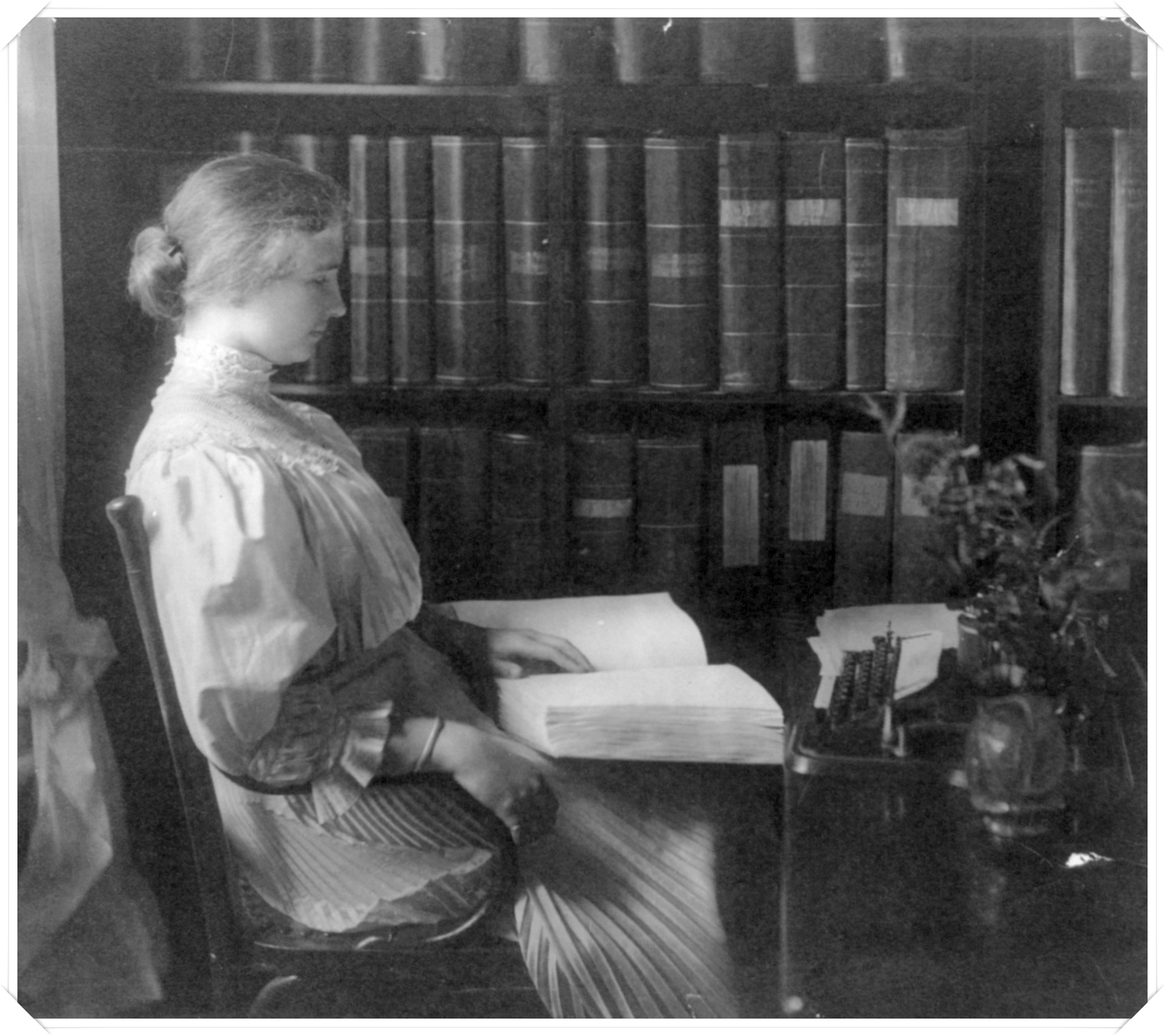 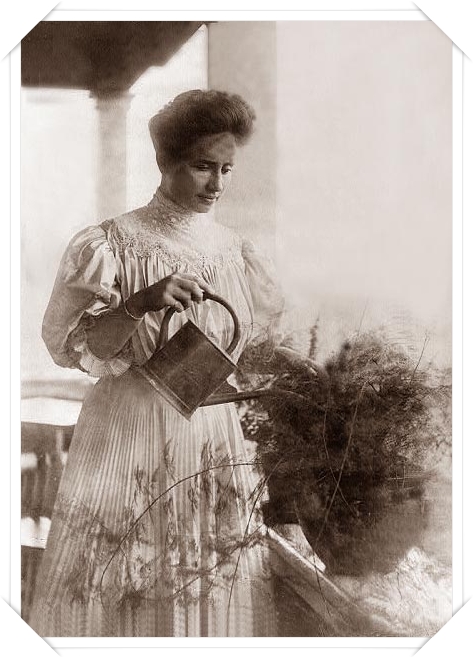 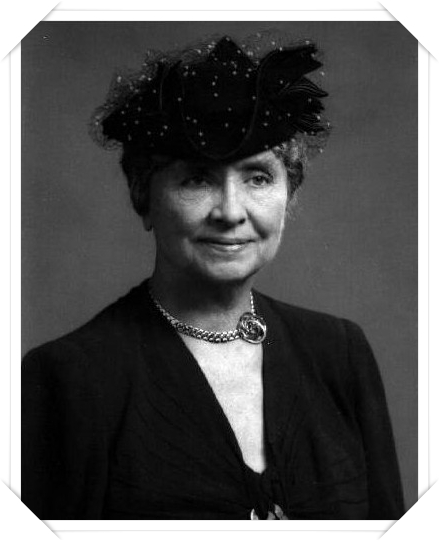 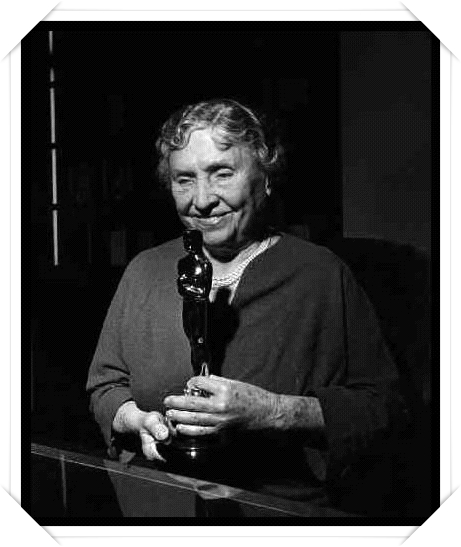 In 1955, Helen received an Academy Award for the documentary about her life, Helen Keller in Her Story